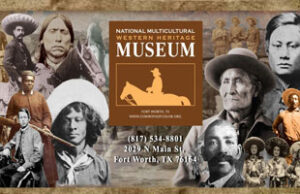 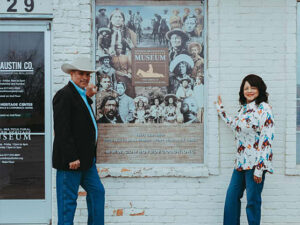 complete historical perspective of the people and activities that built the unique culture of the American West. The work of artists who documented the people and events of the time through journals, photographs and other historical items are part of this new collection. These long overlooked materials tell perhaps for the first time the complete story. The American West of today still operates on many of the principles and cultural relationships begun so long ago. Read the full article from The Wrangler Network

The National Multicultural Western Heritage Museum’s Hall of Fame was founded to give recognition to the outstanding pioneers who played a role in settling the early American western frontier.  The National Multicultural Western Heritage Museum and Hall of Fame also acknowledges individuals that have contributed to the western culture and tradition and play a part in keeping this important piece of American History alive.

The National Multicultural Western Heritage Museum was founded February 1, 2001 by Fort Worth, Texas, husband and wife team Jim and Gloria Austin to acknowledge the contributions of individuals of Hispanic, Native, European, Asian and African decent to the settlement of the Western American Frontier.

Originally named the National Cowboys of Color Museum, the museum was renamed in 2008 to describe the diverse history the museum embodies. The museum is located at 2029 N Main Street, Fort Worth, Texas 76164 in the historic Fort Worth Stockyards area. There is a Hall of Fame and permanent exhibits highlighting the Buffalo Soldiers, Tuskegee Airmen, Native American Indian Chiefs and the Vaquero.

More About the Museum

Learn More About the Museum and It's Mission 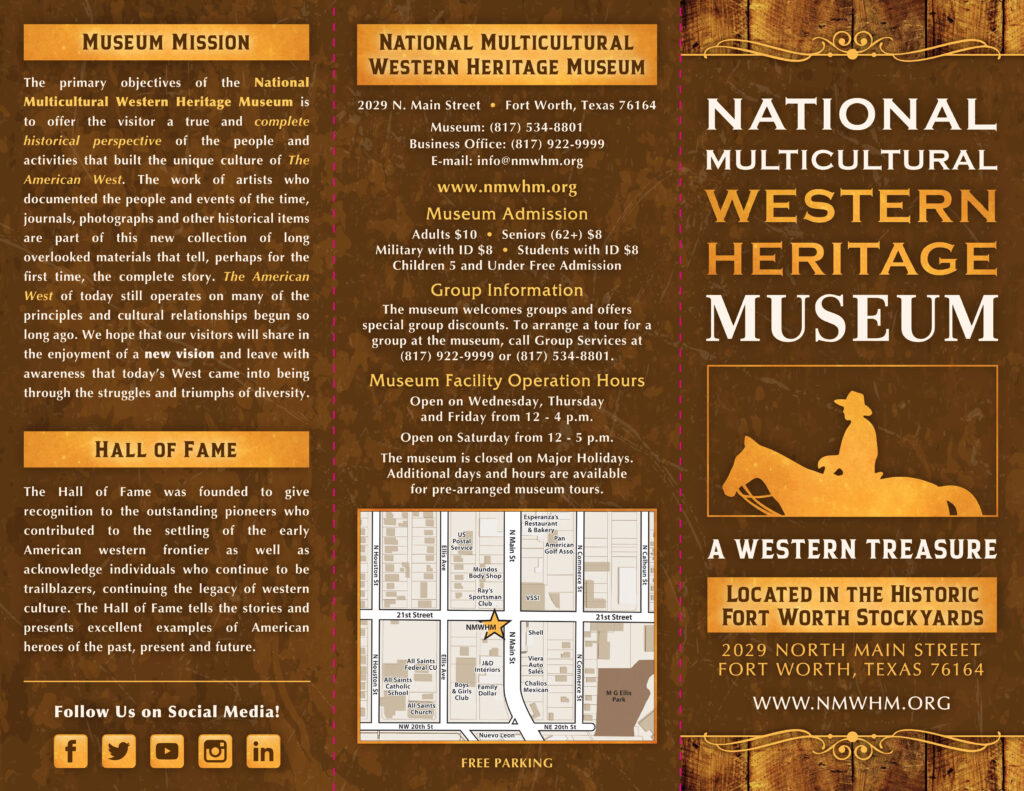 Equally at home in a Shakespearean doublet or a cowboy hat, native Texan Barry Corbin has become the kind of actor who makes an impression on audiences no matter how large or small the role. While he’s a dynamic lead, Corbin has become favored pinch hitter to whom directors turn when they need a performer who can set the stage with just one or two scenes. 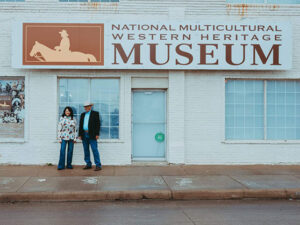 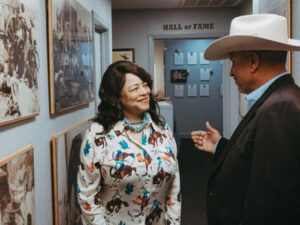 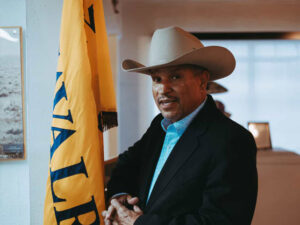 Your ticket for the: About the Museum