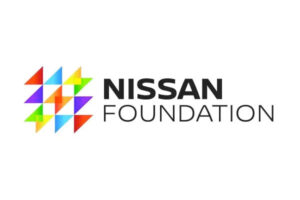 HISTORY OF THE NISSAN FOUNDATION

Over its 28-year history, the Nissan Foundation has awarded more than $12 million to approximately 150 organizations promoting respect and understanding among cultural and ethnic groups.

The mission of the Nissan Foundation – to build community by valuing culture diversity – is as relevant today as it was in 1992, when it was founded. Formed in response to the civil unrest that occurred near Nissan North America’s then U.S. sales operations in Southern California following the Rodney King trial verdict, the Nissan Foundation has annually awarded hundreds of thousands of dollars to nonprofit organizations that support the Foundation’s mission.

For the 2020 grant cycle, the Nissan Foundation initially reviewed 132 letters of intent and 43 proposals from nonprofits in seven U.S. states where Nissan has an operational presence.

About the artist
More items from artist

No more work to show

Your ticket for the: Nissan Foundation